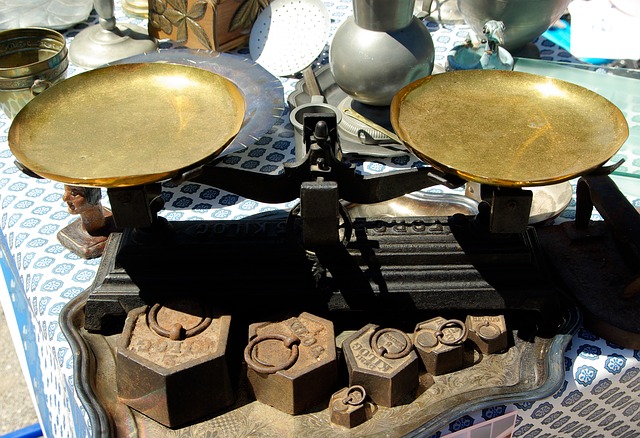 I would like to close 2019 with the following thought. Silence may be golden but it is not nothingness. WR describes our reality of motion in terms of opposed forces and we know that silence is an omnipresent property of our reality. In fact, just like sound our entire reality unfolds from silence, stays in … Read more

Within the Wave lies the secret of all Creation

This is an ELECTRIC universe of motion, not a Newtonian gravitational universe. Nor is the universe an objective material universe. Objectivity is only one single moment in the life of the entire cycle. That cycle is comprised of many such moments some of which are sensed as density and materialistic while others are beyond sensing !

The purpose of this web site is to offer to students of Russell Cosmology helpful signposts along the journey into the work of Walter Russell and in the process reveal the truth in the above quotation. You already know all the answers you are seeking. Walter’s Cosmology will help you remember all that you have forgotten. You may already be aware, that this journey is not for the faint hearted, and it is very easy to get lost and disillusioned along the way. The signposts I offer, will I hope, keep you on a clear path and enable you to reach your destination. Unfortunately, the signposts do not indicate any shortcuts and this presentation is not a substitute for hard self-investigation.
It is my desire to provide some clarity where too much vagueness has hither to fore been written.

While the site content will attempt to uncover a lot of the mystery of Walter’s Cosmology, it is intended to be used in conjunction with Walter’s published writings. I am afraid there is no magic bullet with this material. Your own DESIRE must be strong and you have to walk your own path to new knowledge.

I wish to develop a robust model of Walter Russell’s wave/wave field theory, and then utilise the theory as a basis for transmutation and free energy. This model is in constant flux. That’s not to say earlier versions are incorrect. Rather they are incomplete. A new understanding revealed in the radial model may help fine tune the cubic model. Those re-tunings in turn help develop another aspect of the overall cosmology model. The unfortunate consequence for you the reader is that the page content changes regularly

Generally, students are drawn to his wave, in the hope of finding some quick insight into Natural Law. I guess they do this in the hope of finding an easy route to a ‘theory of every thing’ and limitless free energy. While these may be noble goals, the problems begin mainly because students search outside of themselves for all the answers. Walter’s approach involves an acquaintance with the inner self.

The purpose of many ancient spiritual disciplines is to quieten the brain chatter, and unplug from the simulation so that one’s awareness can focus inwards. Stillness becomes the desired state rather than participation in simulated motion. when the veil is lifted, one can then ‘see’ the simulation for what is truly is, rather than what science believes it to be.

I spent many years on that external quest. It was however, only when I made a conscious change in the direction of my own studies that I began to get a better understanding of Walter himself and his own struggle to find the best method to impart his knowledge and teachings. I can change the content on a daily basis but he had to get it right first time for his publications

Walter’s Cosmology spans both the physical 3D sensed simulated reality and the unsensed metaphysical true reality. Our task is to correctly interpret what we observe in our sensed reality and to begin to learn about the true reality which we probably up until now never even knew existed. One difficulty with Walter’s text is that his description can drift from the physical to the metaphysical with no obvious indication that he has done so. This can lead to many hours trying to understand an expression in the physical 3D when Walter is actually referring to something that pertains to the metaphysical aspect of the Creation Idea

Science has hampered itself. It ignores, in the main, the influence of the metaphysical aspect on the physical 3D aspect. As a direct result, it wastes all its time looking for Cause in effect. Imagine the problems a statistician would have if he/she always picked too small a sample population from which to draw an accurate view of the population as a whole.
Science suffers from a collective myopia (The Semmelweis Reflex which is the theory that… there is a tendency to reject new evidence or new knowledge because it contradicts established norms and strongly held belief systems), and so, when the theory doesn’t match the facts, they simply change or ignore the facts.
The discovery by Solomon Asch indicates how peer pressure within a group (MSS) can adversely affect the members of a closed network as is evident in the peer review system.
(Video borrowed from eqivideos)

It may seem counter-intuitive to begin our work in the metaphysical, with such an intangible principle as the Cubic wave field, but we cannot fully understand our universe of form and effect without first determining the Cause of that form.

Reading and re-reading (left brain) the information documented by Walter will not be sufficient for a student to gain an acceptable level of understanding of the concepts described by Walter. Walter suggests that studying should be complemented by further contemplation and meditation (right brain) on those concepts. This is really important, and hopefully you can glean new insights from re-reading the same material.
In fact, Walter is really providing us with a path not only to explore and understand the external world we believe to be real, but more importantly, he provides us with a road map for inner personal discovery. I don’t believe one can ever utilise the concepts outlined in Walter’s theories in the outer 3D world successfully unless the appropriate level of inner work has first been achieved.

I would strongly suggest that you question every aspect of your understanding of the theory.

Sit with it for as long as it takes to KNOW the principle you are studying. Fit that new knowledge into the next section of the theory. If something doesn’t  fit, continue your investigation. No research will be wasted. The journey, learning what something is not, is just as valuable as a true discovery.

Another thing to bear in mind is that Walter’s diagrams are in the main analogous to taking the individual negatives from a film strip, overlaying them on top of one another, and then compressing them all into one single picture frame.

The problem most students are confronted with is that within one compressed negative you are expected to ‘see’ the entire dynamic motion of each individual phase although it is not obvious what happens as one phase ends and another begins!! This can make the path ahead quite confusing, particularly when diagrams depict the full wave cycle, and span the metaphysical as well as the physical !!