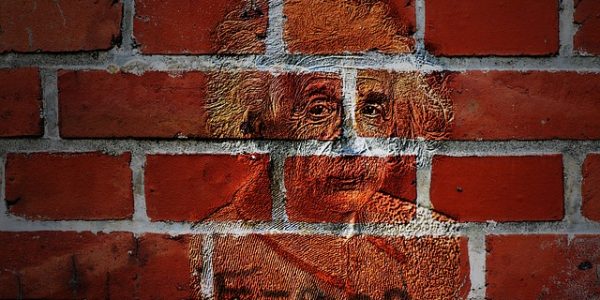 Does main stream science limit itself too much by applying a theory to all of creation which has been developed by looking at too small a data set ?

We know from WR that expressions of matter are tonal and our musical experience highlight how resonances are established between keynotes and their mathematical harmonics. Main stream science tends to approach describing our reality in terms of individual threads rather than stepping back to observe the whole tapestry by incorporating those individual threads into one simple pattern.

The theory of everything is not for the consumption of physicists alone, rather, it should be obvious, even to a school child.

The assumption that one cannot get more energy out of a system than was put into that system may be true as far as it goes, but this myopic dogma ignores the sympathetic coupling of the metaphysical with the physical. This is what it means to tap zero point energy.
If the earth breaths with a natural frequency and if the device or system created by man couples with that frequency then this fundamental law of physics cannot hold true. This is what Tesla discovered, and what man’s cylindrical coils fail to pick up.

The White Light of the metaphysical universe is invisible to our sensing. Its frequency is too high. This incandescent Light of Mind is transformed DOWN into the visible spectrum by a Thinking Source Mind apparently dividing that White Light into individual colours. Mind is CAUSE, motion is effect, simulating those Thoughts.