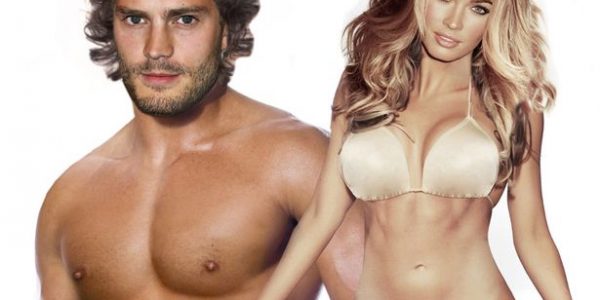 WR teaches that energy is not IN a body but is extended to that body from the metaphysical universe. We know that in order for a sea-saw to function correctly the central fulcrum must be solid and without movement. The true nature of our Cosmic universe is Stillness.

This metaphysical reality of Source is the fulcrum of the dynamic universe. Our dynamic reality is the abnormal state and all expressions which are in motion desire to radiate that motion and return to a state of non-motion or Stillness.

Within this dynamic universe if we wish to apply a force to push a car, where does the energy to perform this task come from ?

It may seem obvious to your senses that a small weak body will have difficulty moving the car because their body is not very developed and therefore it cannot muster any power.

On the other hand, a well-built vitalised body will have little difficulty in overcoming the inertia of the car.

You would be forgiven for believing, that the energy to overcome that inertia was located somewhere WITHIN the physical body, and so the bigger, more developed the body, the easier it will be get the car to move. This sensed observation while true, the reason why however, is not.

The energy to move the car in is the Earth ! At least, it is located at the point of resistance between your body and the earth itself. Your physical body acts like the short lever to channel energy from the metaphysical into the physical.

If we think of the weak, underdeveloped body in terms of an electrical conduit, we can say that, it is made up of very thin strands of wire, which are only capable of carrying a small electrical current. The body will therefore respond and only perform within its electrical limitations.

The well-developed body on the other hand, may be thought of as an electric conduit which is made up of much larger, thicker gauge wire, capable of carrying a much higher current.
The more developed or vitalised body can now channel a larger expression of force through the physical body in order to move the object.

There is really two process’s going on here. Your mind acts as a lever and does your physical body. Your mind interacts with your metaphysical self, while you physical body interacts with the earth. When your intentions are strong your mind operates the short lever while those metaphysical intentions operate the longer lever. As a result you feel inspired and vitalised.

There is no limit to our ability to access this electrical metaphysical potential. It is the development of our own physical receiver (mind and body) with which we interface with that metaphysical potential that is the limiting factor. If our mind (thoughts) is sufficiently strong then our bodies will adjust to suit the current required to perform the desired task. Our physical body are a mirror of our thoughts

All potential exists within the metaphysical universe. Our task is to recognise this direct connection to Source and design our lifestyles to interact with this Cosmic potential in whatever way we desire. This is what means to express ‘free will’.

We should adopt this philosophy when designing devices to help man perform work. All possibility and potential is available at every point in the universe. Tesla knew this and designed accordingly. Our designs should function to channel the desired potential to perform a task. There is no requirement to make energy, just harness it.

The energy is not IN the device.