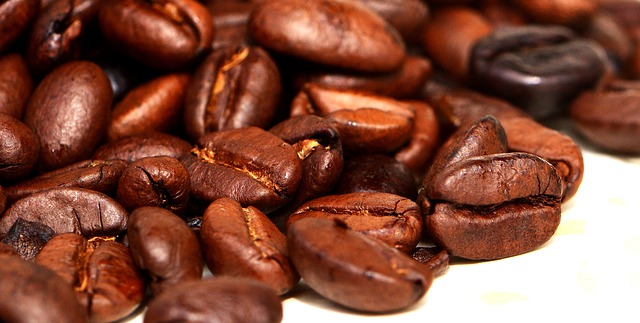 I want to offer you the following perspective in how best to interpret the teachings of WR by providing a better and more informed understanding of the requirements necessary to build devices which will interact more favourably with Nature.

Nothing is what it seems

Imagine this infinite possibility exists between the Cosmic anode/cathode.

Now, imagine gold appears in this realm because all of those infinite circulating frequencies return to the metaphysical universe EXCEPT gold.

We know when we make a coffee we desire the filtrate and discard the granules. The granules are effectively held back from the liquid. When making cheese on the other hand we allow the whey to pass through and retain the solid cheese.

You exist with both male/female characteristics. As an embryo one firstly had neither, then momentarily both, then predominantly one, although the opposite remained present albeit passive.

I am suggesting you exhibit as a female physical body because all you other associated frequencies return to the metaphysical universe leaving you as a residue behind in the physical realm. You have been filtered out of the Cosmic light and set out to dry/crystallise in physical form.

Likewise, for a male physical body. All other associated frequencies with that expression are filtered and returned to metaphysical EXCEPT the male aspects which then precipitate and crystallise within the physical realm.

Don’t allow your senses to lead you to the obvious ‘conclusion’, it is likely that the inverse is true.