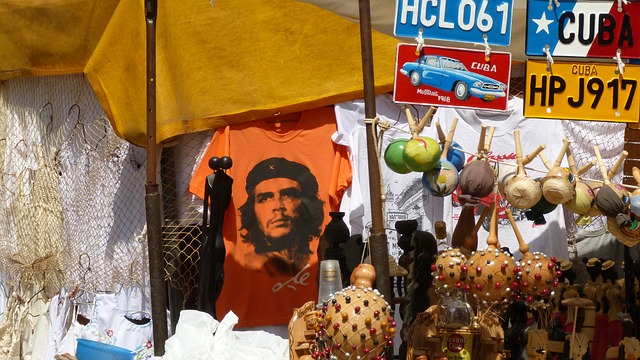 WR teaches that there is only one direction of motion. All bodies rotate on their polar N/S axis, rolling on their equatorial rims from west to east. The sun is observed rising in the east for this very reason.
All bodies which rotate on the same axis, rotate in the same direction, regardless, of one observer recording a clockwise motion and another observing a counter-clockwise motion. If one stands at the earth’s equator with one foot in the northern hemisphere and the other foot in the southern hemisphere then both hemispheres clearly rotate in the SAME direction.

WR is clear, if you observe motion from one perspective but then CROSS the dividing plane between opposites to view that same motion from the opposite perspective then a change in direction will appear to have occurred. This though, is an illusion and must not be applied as a quasi-fact to our overall understanding of celestial mechanics.

If we could somehow open the earth like a shell hinging it at one point on the equator so that we could observe both hemispheres from the SAME perspective then we would witness one hemisphere appearing to turn clockwise and the second counter-clockwise. Bodies on parallel axes appear to turn in opposite directions are in fact, turning in the SAME direction. If this were not true, gears could not mesh to multiply/divide motion. Adjacent wavefields must reflect in reverse for the same reason.

We must always be cognizant of the dividing plane between any two objects. If we decide to cross that dividing equator then we must expect a perspective inversion and not perceive a change in motion or direction. Cyclones in the norther hemisphere rotate in the same direction as cyclones in the southern hemisphere – west to east !