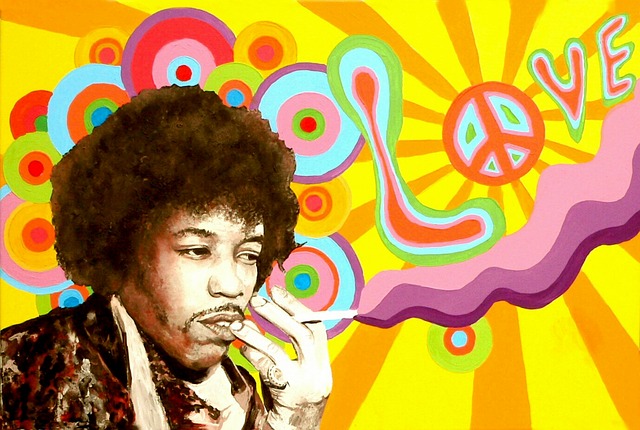 All seems well to a point because we all tend to perceive the reds, yellows and greens in the foreground with the blue hues describing the background. The red side of the spectrum appears to be compressed while the blue side of the spectrum appears to be expanded or have longer wavelengths. This condition is augmented when we look out towards deep space at night time.

A problem arises with these observations because we know UV radiation has a very short high intensity wavelength and the colour purple in our visible spectrum appears to be composed of red and blue character in equal degree. These qualities support WR’s ascertain that division creates two anodes describe as +/-/+ rather than the generally accepted belief of a simpler +/- division process.

The +/-/+ division process implies both the red and blue colour spectra compress which again is fine to a point, because while the blues may compress to purple, the reds compress to yellow/incandescence and not red which is required to mix with blue to make violet/purple !