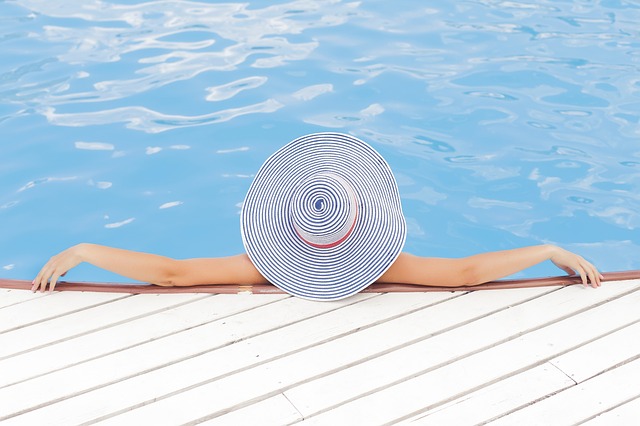 Modern scientific understanding of the world is based to a large degree on Coulomb’s Law, namely, that opposites attract and like repels like. WR teaches that this perspective is incorrect and is out of harmony with the true nature of reality by 180°.

Every sub-atomic particle, atom, molecule, plant, body, planet, sun, and galaxy has its own unique electric signature which indicates its own specific electric potential distribution. This electrical signature will thus express a preferred polarised dominance regardless of how small that potential difference happens to be. A little acid/alkaline, hot/cold, positive/negative, compressing/expanding are but a few of the many indicators of that bodies inherent electrical pattern.

Suppose you like a nice quiet tranquil life, you will naturally seek out such an environment, creating it if necessary. In these surrounding the potential difference between your physical self and your surrounding are minimal, because the are similar not opposite. If you were forced against your will to live is a bright, noisy environment for a prolonged period then a state of dis-ease would develop. Imagine trying to mediate in a night club, the opposite nature of the surroundings clash rather than attract.

The motive force for every single expression within this reality is to find balance with the surrounding environment, so that the potential difference between those two conditions is minimal. Planets drift away from sun’s in centrifugal paths/orbits because they desire to move to a lower electrical potential environment. The sun’s electrical is too high for the planet. Eventually that planet will move so far out that the planet will have completely disassociated to become space itself.

WR would describe the motion as follows, all bodies move N/S to find balance with their surrounding. When they do find that condition they then move E/W to stay in that balanced environment. This is a universe of motion, caused by electrical differential which seeks to find electrical buoyancy. The small catch is… motion of any body will immediately change its own electrical relationship with that of its surrounding wave field which in turn initiates further movement.