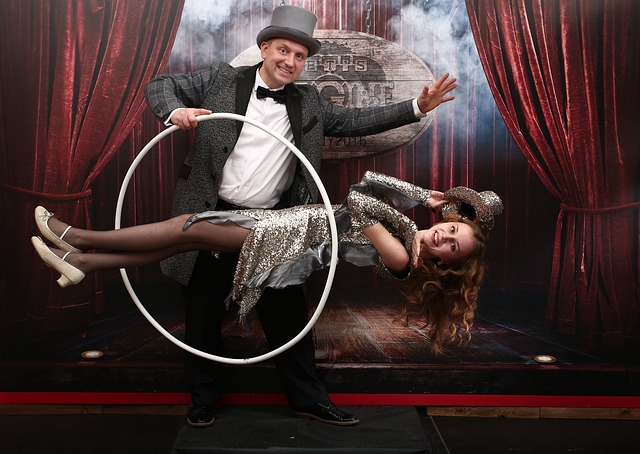 When you observe the magician cutting the assistant in two, you know you are being tricked, though you may not fully comprehend the mechanics of the illusion.
Your day to day experiences and observations of the world around you are hard wired into your cognitive perception. A skilled illusionist will play with that well understood hard wiring and force your brain to make connections which are not truly representative of the environment he is creating in front of you.

This hard wiring suggests your brain has no ability to think for itself. It is simply applying a learned pattern to this new stimuli. The brain then matches that stimuli to previously learned patterns generating a ‘true’ output when a satisfactory match is made.
The magician/illusionist uses this knowledge to design their performance. They rely on the ‘fact’ that brick walls are solid in your experience, so when the magician walk through a wall, your brain output is ‘false’ because to you, walls are always solid and you are left mesmerised.

All too often, we are served on a daily basis a carefully controlled perspective of the world around us. It must be this way in order to manage the particular illusion being served up. Your nightly news springs to mind.
We gladly allow others to manipulate our own understanding and thought processes. In a similar fashion we have handed all our power over to the scientific community, to tell us how our world works. They have gladly accepted the challenge but over time this relationship has become dis-functional.

I am often reminded of the science boffins heading across Scotland on a train.
The mathematician looked out of the window and said ” Hey look! Scottish sheep are black and wrote a suitable formula!”
The WRC student looked and said, “No, no. Only some of the Scottish sheep are black.” A more fluid perspective.
But the physicist among us just looked irritated and snarled . “No, you are both wrong, the sheep in Scotland are indeed black but only on one side.”

Who do you believe ?