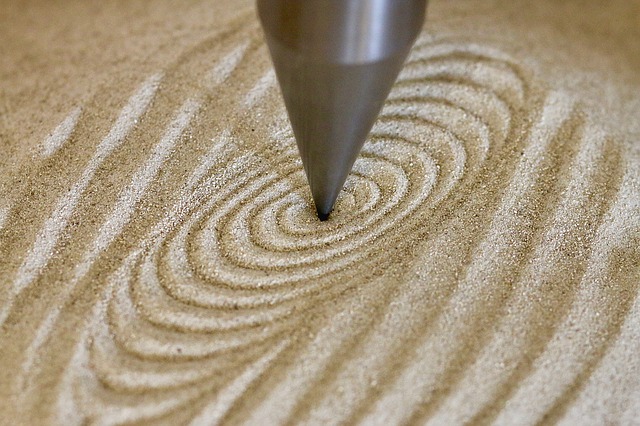 This is an impromptu video presentation made while on a routine visit to the WRC open air office !

The main points of the video are,

Notice, how duality develops between orbital path and hub centers. Every point in the perceived is both a hub and a rim point for some circular/elliptical  geometry. In fact, the same focal point/hub can serve multiple circles when those circles are nested. This is why the cube is so important to WRC. Imagine the curvature of a circle which has an almost infinite diameter from any given hub center.

One step further, and all ‘curvature’ will be lost, and the resultant would be an infinite plane !
This is the reason the cubic wavefield containers are enormous relative to the enclosed expression of matter/form.