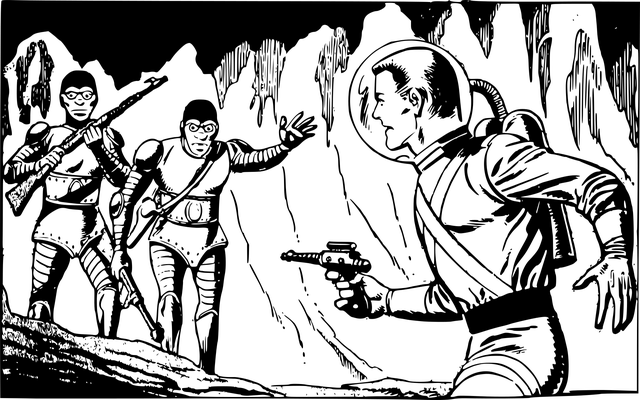 If you ask any electrical engineer to design a circuit to heat a room, they will invariably do so, by introducing a large resistance into their conductor circuit. This resistance will act like a typical mechanical resistance and the voltage drop across the resistance will manifest as heat.

WR teaches us that Nature does not work this way. She produces her heat through compression and not resistance. The sun for example, is not formed as a result of some resistive friction, but rather it is formed at the common focal point of two opposed compressed streams.

While WRC promotes the electrical universe model, it might be difficult to imagine a process other than the electric resistive process to generate a sun. But, the optical perspective of our perceived reality does offer a more reasonable explanation of solar incandescence. Once you realise these conical geometries apply to the electric loops of force themselves rather than some cosmic wiring system then the electric/optical synergy remains in tact. These invisible loops pulse and breathe responding to the environmental curvature.