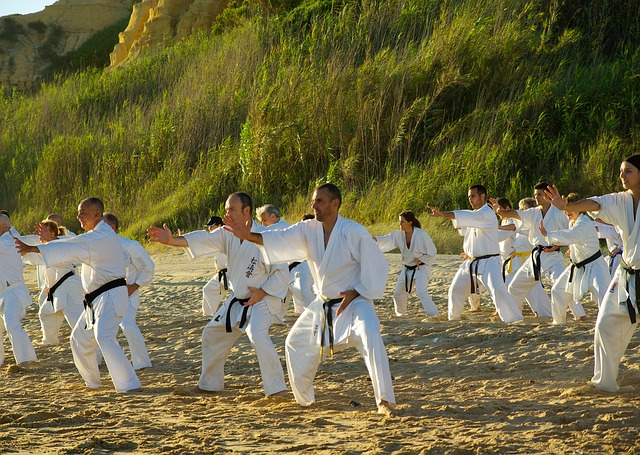 WR teaches that the elements within any octave are effectively the same ‘thing’ but that each stage of growth and development is represented by each of those elemental expressions. For example, lithium is the youth expression of mature carbon, and fluorine is the old aged expression of that same carbon expression.

Each octave of elements follows the same growth and development path as any other living growing thing. The elements begins life as an expanded condition which accumulate potential and coherence as they develop into more mature expressions, just as boys become teens, then mature to men. All that potential and coherence is then returned to Source in the declining/decaying half of the life/death cycle.
All the accumulated life experiences act as the platform for increased development just as a karate student must work their way through the grading system. Lithium may be considered as the beginner yellow belt grade, boron as the more developed blue belt and carbon the black belt. One can easily imagine how an 70 year old black belt is not as agile or powerful as he was at 40 years, although he (grandad/grandma) may still possess great knowledge !

In simple terms, growth implies the accumulation of heat, while decay means an inability to hold that heat on the inside and so it is lost to the outside.

In terms of wave motion we could cite the growing compressing condition as the arterial flow of blood and the radiative decaying condition as venial flow of that same blood.
Another way to look at this increased coherence is a +4 wave will make it all the way up the beach, will the +1 wave can only reach about 30% of the full tide.