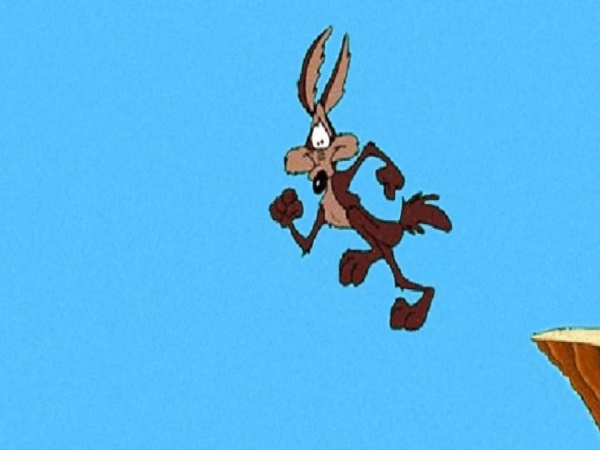 We all know that a force needs to act against a resistance in order to produce a resultant effect. That resistance must be appropriate to the applied force. Try pushing a car uphill while wearing roller-skates to see what I mean.

In terms of WRC, think of this environmental resistance as a reflective mirror. When the athlete is running on the tarmac road, there is little or no absorption of the runner efforts by the road and as a result he/she is propelled along with maximum efficiency. We can say that the hard tarmac road is as good as a 100% reflector for the runners applied force. This is an anode condition whereby the efforts of motion (orbital revolution) achieve the maximum result for all the effort.

If the jogger expended the same energy running on soft sand, less progress would be made because the sand absorbed too much of the forward thrust. We could say that the soft sand had only a 50% mirror reflector qualities with the balance being lost absorbed by the sand.

Running on water would be impossible as the water would offer no resistance to the applied (180lbs/80kgs) force. We could say the water was a really poor (1%) reflector. This is analogous to the cathode condition whereby very little forward progress is achieved.
This is not the end of the story though, because, we know that if we change the geometry of the applied force to a ship/boat then the water will support 1,000,000 lbs without difficulty !

When it comes to tapping the Cosmic Energy Streams, one needs to account for a two way universe of motion. At present, man can only achieve at best 50% forward motion because he does not design to reduce the opposite sexed mate to allow > 90% efficiency. In short, you can max. out the orbital revolution by reducing the axial rotation !!