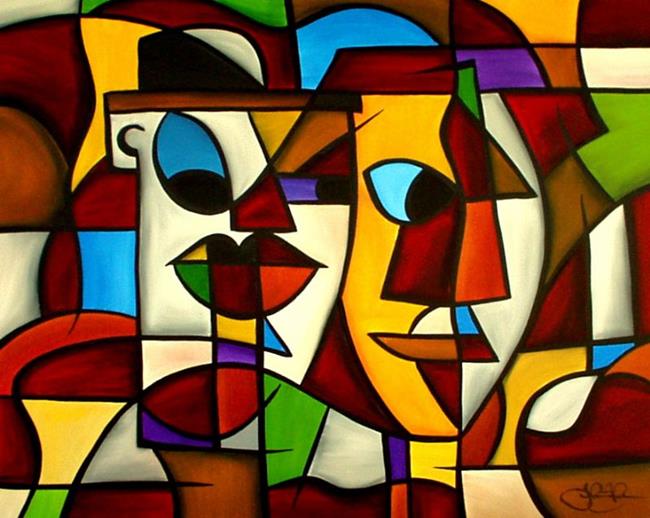 According to WR, the sphere and the cube are the two forms of fundamental architecture which underpin the entire metaphysical/physical universe. This geometry may seems a little counter-intuitive at first, particularly when a large portion of this structure is beyond our sensing. The key to understanding this important axiom of WR lies with curvature.

Maximum curvature expresses itself within our 3D reality as a sphere, while minimum curvature that is, no curvature at all for a 3D form implies a cube. The sphere is composed of two hemispheres while the cube is composed of two polyhedra.
Curvature acts just like an optical lens to bend or compress collimated, parallel or expanded expression into a focused condensed form which we sense as physical matter. This is how some of the unseen potentially becomes our visible reality experience.

All possibility expression lies within those straight planes, while maximum physical expression is exhibited in this 3D universe as a perfect sphere. Ethereal forms of expression are just as real and relevant as any other 3D (curved) physical experience. One becomes the other simply by altering the curvature. The metaphysical can become physical and visa verse. Everything is connected because there are no different things, just different expressions of the same One thing. This is why there is no death. The inertia of death is overcome by curvature.