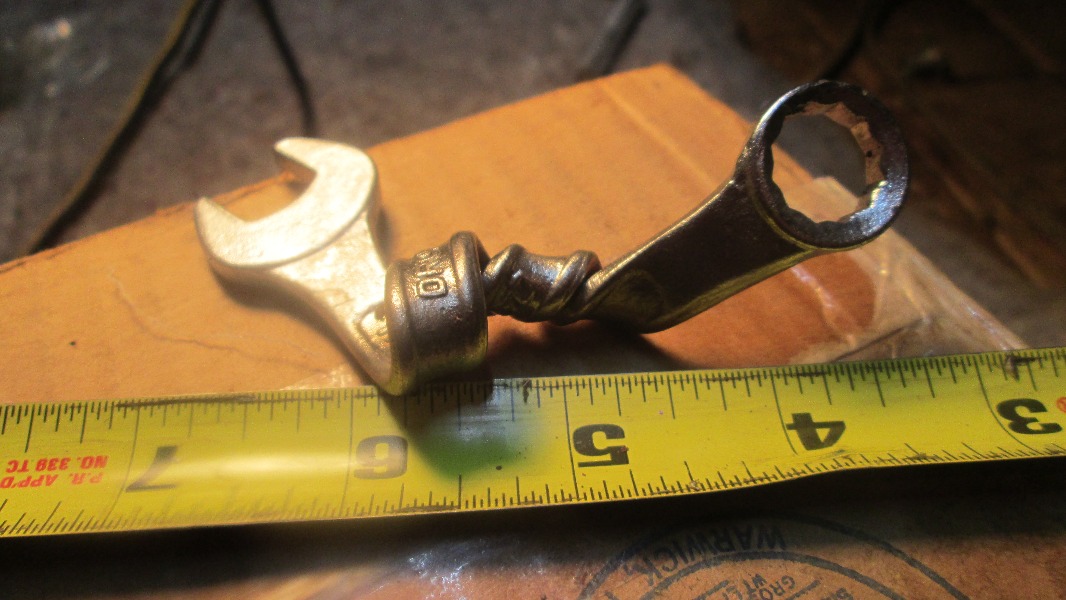 John Hutchison is a Canadian researcher who has taken some of the proposals and ideas inherent in WRC and has created some unusual effects. He has reported that by application of a  focused high energy beam, metals thus exposed begin to soften to a jelly/jello like consistency. The energy seems to be affecting the fundamental nature or structure of the metallic atoms.

I have always suspected that such an energy input would be the most efficient way to modify some if not all of the 18 dimensions which WR uses to describe any elemental expression. This cymatic albeit high frequency wave is a very promising approach to transmutation. Science tends to think in terms of discrete energy levels and assigns electrons to a particular level depending on the energy supplied to the material.

But, an equally valid perspective is to describe the dynamic movement within an atom/molecule in terms of a changing cymatic pattern. We know how these pattern align to stepped frequency changes. The pattern increases complexity with discrete frequency intervals.

If you study closely what actually happened to the twin towers in 2001 you will notice evidence of the Hutchison effect in action. The towers were ‘dissolved’ and never hit the ground !!

Manipulation of matter has always been the goal of the alchemist but perhaps this technology rather than put utilised to help and uplift mankind has be commandeered by groups would don’t have our best interests at heart.

4 thoughts on “#95 The Hutchison Effect”