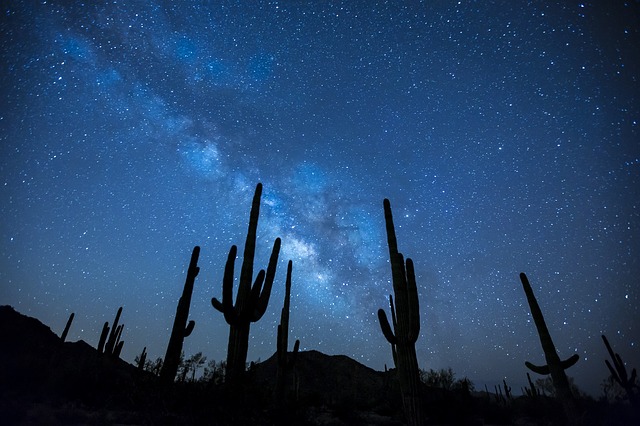 Science believes that space is a void, an empty vacuum. This hypothesis arises from the interpretation that matter essentially remains unchanged and is simply shifted across the dividing equator during polarisation leaving  a hole behind in it wake. This hole is believed to be empty and devoid of matter and it is this property that is assigned to cold, dark space.

Holes or voids are impossible in this living breathing universe. Electrical polarisation does not induce migration of matter from one side of the dividing equator to the other, rather there is a change in the balance of motion. In an electrical neutral environment, centripetal/centrifugal motion is balanced, neither are dominant. During polarisation however, centripetal motion is increased on the positive side of the dividing equator while centrifugal motion is increased on the negative side of that same equator. Holes are not generated. Positive anodes contract as a result of an inhalation, while negative cathodes expand as a result of exhalation.

There is no part of this physical universe that is without curvature. There can be no holes or voids in this electric universe.
Space is the exhalation half of the cosmic breathing cycle. Even the furthest extremes of cold, dark space have some degree of curvature and heat. Space is matter expanded from the inside due to a dominant centrifugal motion. When that motion is reversed then space becomes a hot sun due to the dominance of centripetal motion.