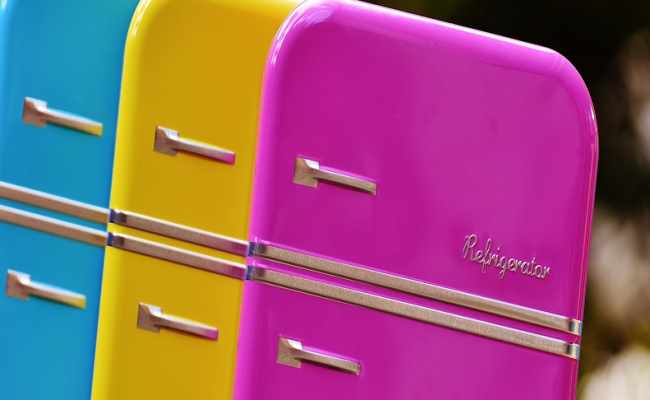 Carbon represents the element with the greatest degree of compressed electrical potential. Just like with the common refrigerator, the state of coldness is produced by the sudden release of accumulated pressure of the refrigerant.

Do you think this is exactly why carbon and nitrogen exhibit such a vastly different thermodynamic character?

Has carbon blown its top and transformed itself to nitrogen by suddenly releasing almost all its accumulated potential turning inside out in the process?

Does this mechanism also account for the high percentage (78%) of nitrogen in our atmosphere.

During the formation of the earth did carbon turn itself inside out?

Following on the theme of pressure release we observe that sulphur is deposited at the mouth of most volcanic vent apertures.

If molten magma has a high silicon content (granite) then it too might follow a similar centrifugal mechanism to that carbon turning inside at high temperatures to yield phosphorus and sulphur.

Silicon (1414°C) is not as tightly compressed as carbon and so the expelled potential has a longer time to crystallise to a rock like material rather than the short circuit route to a gas (-210°C) at the limit of the boundary of this physical reality (-273°C or 0K) .